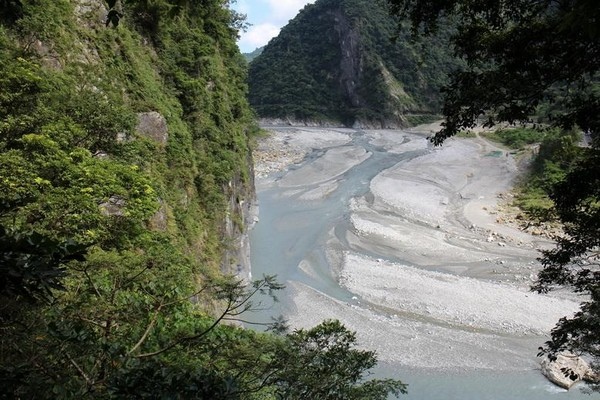 The Taroko National Park in Hualien is going to charge $200-500 next year! The KMT legislator Hsu Chen-Wei indicated that the number of tourists to Taroko is 660 million per year, and the maintenance costs is too expensive to afford. So she suggested charging $200 for Taiwanese, $500 for foreigner, and free for the locals. In this case, most of local residents are agree with this proposal. They said it’s reasonable for the user pays and also mentioned that many foreign national park have to charge, too. 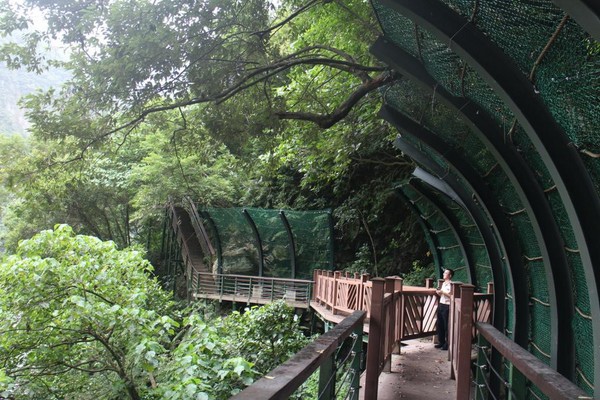 According to United Daily News, this proposal could make 14 hundred million government revenue. If this huge income could be used as maintenance costs, there will be no need to have another budget planning. Moreover, the rest of income could be used to promote environmental- friendly policies, including electronic train. 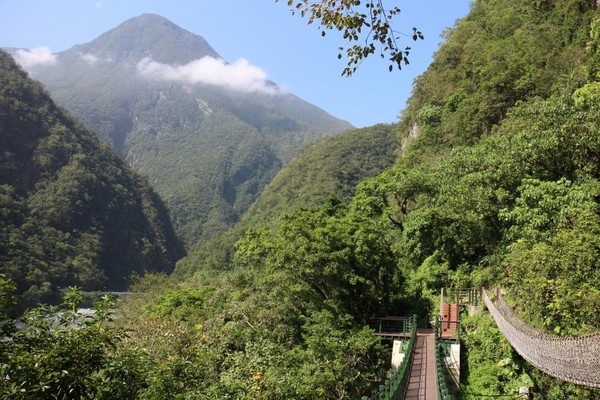 In interpellation, the Minister of the Interior Chen Wei-Jen agreed with a positive attitude, anticipating that every national park could start charging in 2017. Also, he wanted to forbid cars and motorcycles’ entry and promote electronic transportations for the environment protection and tourist safety.