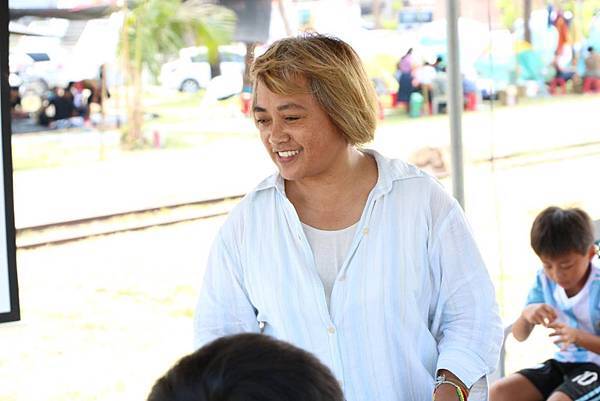 Robert Capa once said:” if your pictures aren’t good enough, you’re not close enough.” It means we need a closer heart to see the reality. In Taiwan, the relationship between Han and aborigines is sometimes similar to this kind of situation. The conflicts or the hatred between them were resulted from the misunderstanding and the lack of recognition.  For Taiwanese aboriginal inhabitants, hunting is the combination of culture and land, is the way how they live and respect the nature; hunters is an appellation of honor, he has to be very familiar with the territory of his own tribe, warn the intruders, and sometimes he has to take down others heads in order to protect his homeland. 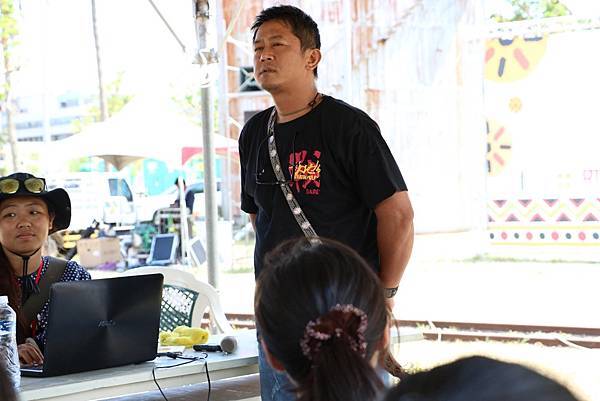 However, outsiders always restrict the their actions in the name of “protect the forest”, ”protect the animal from extinction” without understand the true meaning of hunting. The judgments resulted from cultural differences seem not a big deal for the most of people; nevertheless, it is actually a discredit for the aborigines. For most of tribes, hunting is the way that they last their culture and their faith. Hunters bring compatriots to explore the forest, teaching them how to manage and blend in with the nature, but the enforcement of modern laws leads the role of these hunters on the way of disappearance. 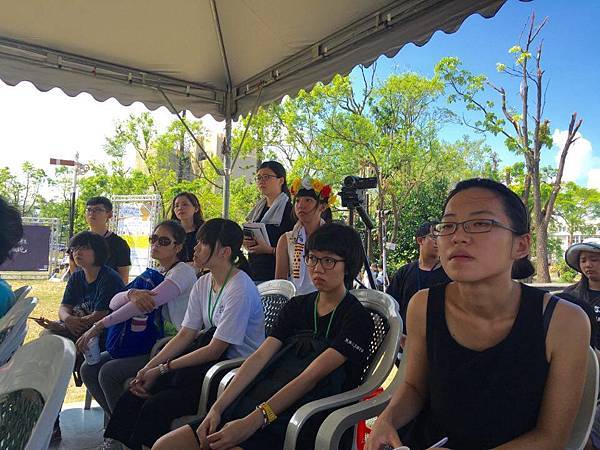 For Taiwanese aborigines, the homeland is an important place where they practice their cultural ceremonies. For instance, every July Amis hold the “milaedis” to show the worship of the ocean. The younger kids stand aside as the apprentices, few years after, when they are old enough, they can “upgrade” themselves become the participants of the rite of passage during the milaedis. The elders pass on the knowledge live within their memories on this beautiful land. 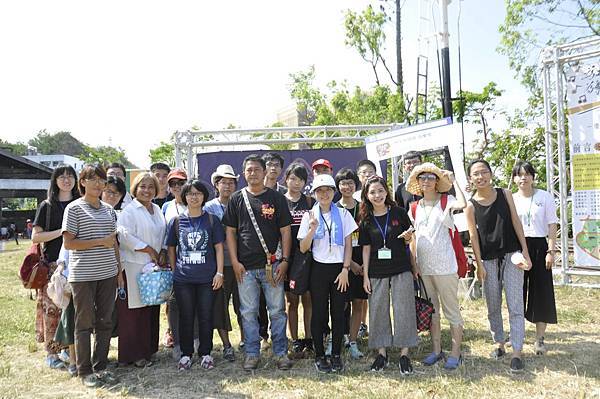 “How should all the aboriginal inhabitants implement the identity of themselves?” this is the question toward the lecture. Facing the problem that losing their lands, language, traditions, it is important for aborigines to redefine themselves and find back their roots, their dignity. Hoping form now on, start from traditional tribes, Taiwanese aborigines stop the pace to look back to their original living style. They want to know why the languages disappeared? Why their own lands don’t belong to themselves anymore? And then find out that when was the time they started to lose their spirit. They want to go back to that moment, to call out the younger generation to come back home, come back to the tribes. This is the only way they can cognize again their proper cultures, find back their dignity, and be proud of themselves again. “Who am I? Even though others living style may bring me wealth; I still used to and want to live with my own living style.” This idea implants deeply in each of theirs hearts. They don't need other to judge their identity and the way they pursuit the life. Everyone has the right to lead his or her own life by his or her own way.