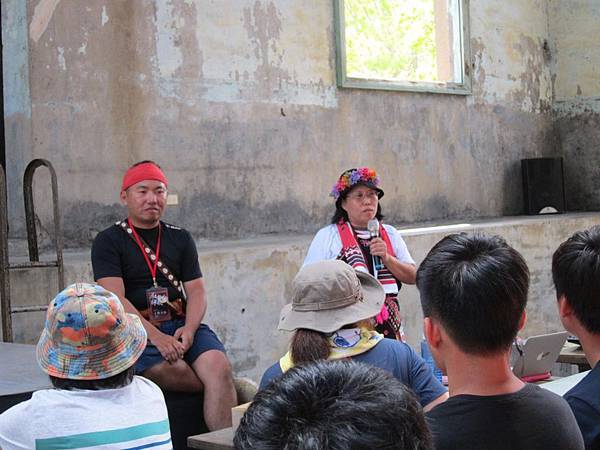 The “ identity ” in this wokshop was not about “ culture indntity ”, but “life”. “ While in Rome, do the Romes do. ”, then the identity would be natural. 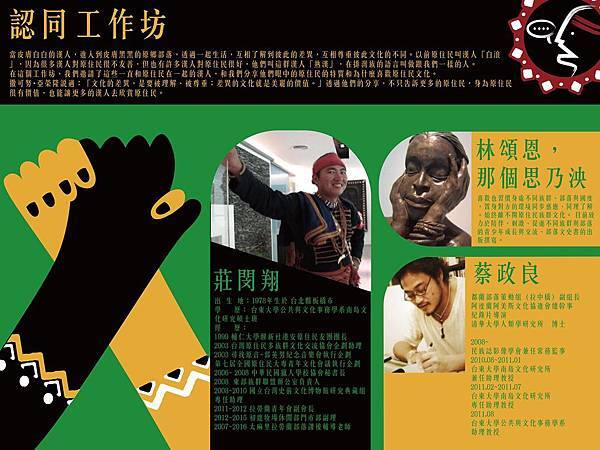 One of lecturer was A-Liang, the leader of Dulan tribe. But the interesting thing is, A-Liang is not an aborigine but a Hakka. He said that the Hakkas are conservative and depressed. And when A-Liang met the Dulan tribe, he was so surprised that he found the Amis (one branch of Taiwanese Aborigines) “ creative but still keeping traditional culture well “. 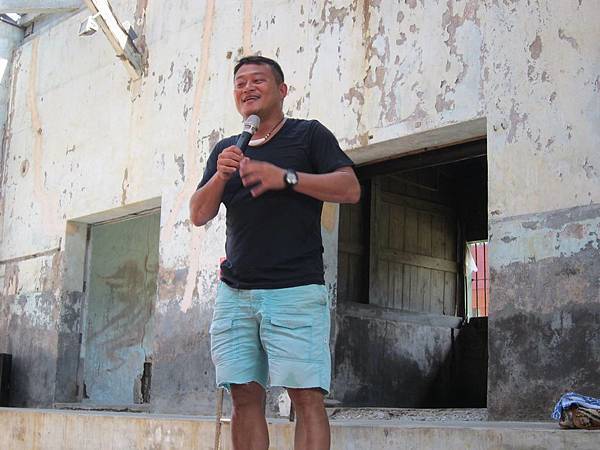 When A-Liang lived with the Amis, he also found that the problems wouldn’t come to an end if both sides kept talking about indentity. Identity is natural, but we need to be open-minded, and blending into local culture. At last, A-Liang said, “ I am not an Amis, but I am glad to be.” 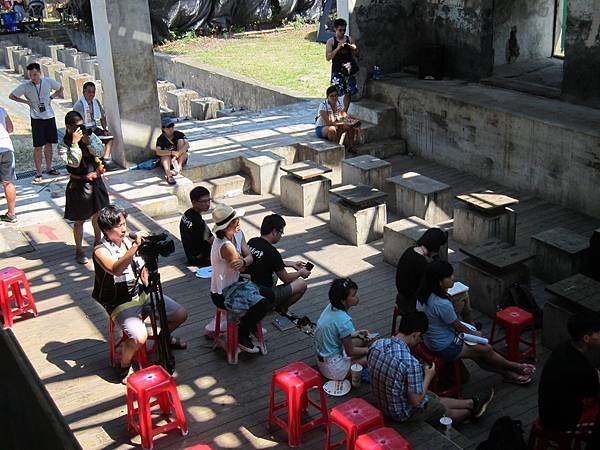 The next lecturer was Ann, who was working in museum and doing the research about the history and culture of tribes. Because of the research, she lived with the Pinuyumayan ( the other branch ) for a long time. Moreover, she founded a team of Taiwanese culture, to be the bridge of students and aborigines.

Ann also found that most people came to tribe just for trip, so they didn’t stay in tribe for a long time. And this made people less communication with aborigines. How nice it would be if the communication between aborigines and us is genuine and natural, not intentional. 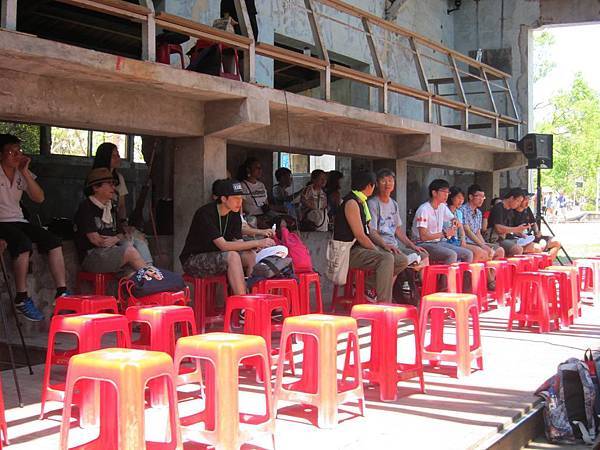 Ann finally said that, we should be open-minded and embrace each other no matter who you are, or where you come from. In the aboriginal culture, every aborigine would embraced you if you were willing to live with them.