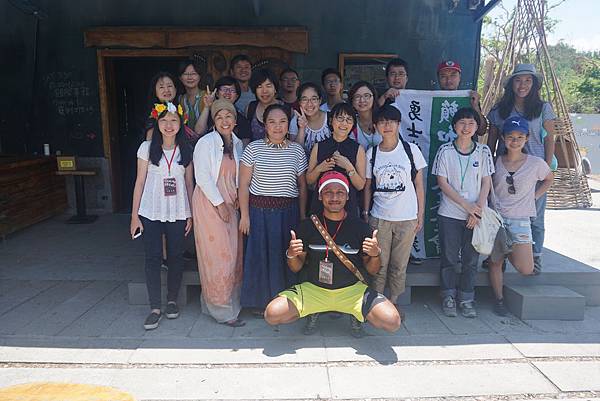 Taiwanese Aborigines is one of the Austronesian ethnic groups, which has deep and profound relation with other ethnic groups all over the world. In order to understand our self-identity: Who are we? How should we locate ourselves in this global village? Today we invited three senior lectures to our international affaires workshop to share their own perspectives according to their past international-related experiences, hoping to change the mindset of all the participates – both Han people and Taiwanese aboriginal inhabitants – toward aboriginal issues. Meanwhile, we expected to shorten the distance between Taiwanese Han people and aborigines through this workshop. 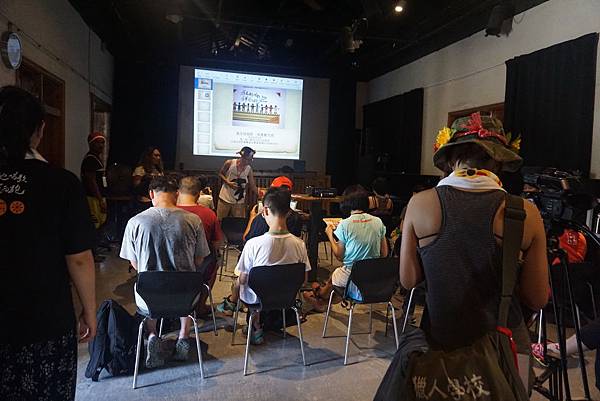 The first lecture is from Amis (an indigenous people of Taiwan), professor Jing-Yi Kao who is now teaching in Tzu-Chi University. She was used to do the field research between different Taiwanese aboriginal tribes, and she realized the divergences among these tribes and she decided to study abroad to explore deeper the world. Professor Kao spent a few years studied in Germany and England. During the time when she was in England, there were many immigrants from Jamaica and India; they were struggling how to carry on their on cultures in this new society with all these new rules. After coming back home, professor Kao realized that actually those Jamaicans and Indians share a pretty similar life experience with Taiwanese aboriginal inhabitants. This experience helped her to understand more about her own tribe and people, and also helped her to know how can Taiwanese aborigines integrate into the world. 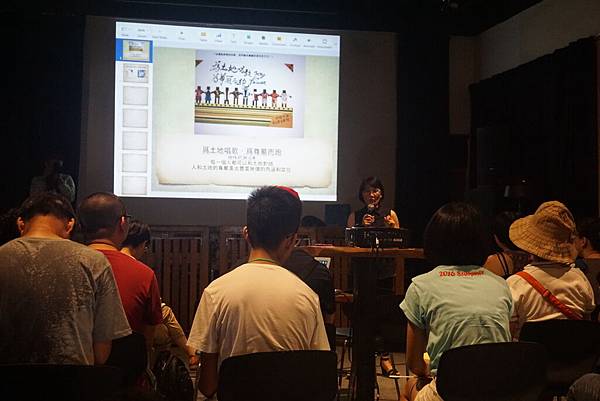 The second lecture is graduated form National Cheng Chi University, Mei-Shuan, Guo, who was the leader of Talu’an club (a Taiwanese aboriginal-culture-related school club). Mei-Shuan integrated all these aboriginal-culture-related clubs in Taiwan and established Aboriginal Youth Club. All the aboriginal youths can have more collisions and communications through this organization. Besides, Mei-Shuan once participated in a Fijian cultural exchange activity. The activity was divided into different parts, such as economics, business etc. to analysis both Taiwanes’s and Fiji’s aboriginal situations and provided further solutions for a better life. Combined these past experiences makes Mei-Shuan to become a person who always wearing a appreciated heart. 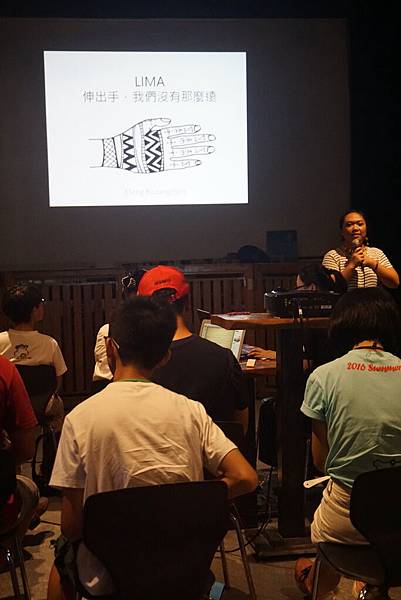 The third lecture, Baitzx Nishosa, from Tsou. Baitzx has a vocal background that has a abundant performance experiences. She also participated in many international aboriginal culture sharing events, many people was moved by her amazing voice which combined the skills of vocal and the aboriginal melodies. After her retirement, she settled back in her tribe, living a peaceful agricultural life and teach the ancient ballad and the language to their people. Baitzx hopes that, through the participation of different cultural activities, Taiwanese aborigines can earn back their respect and dignity, and shine on the international stages. 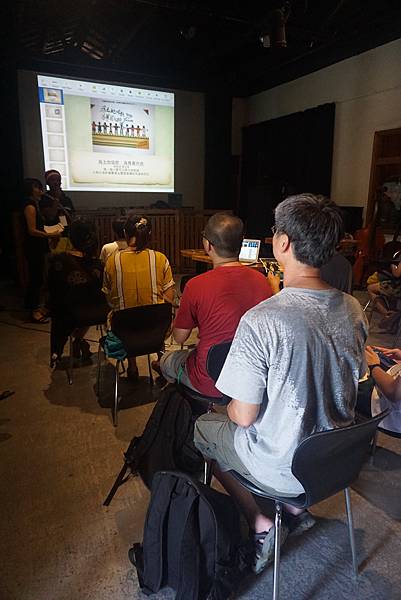 There are millions of aborigines all over the world, but most of them are still suffering from discrimination or unequal treatments. However, we should all realize that these aboriginal cultures and heritages are more than treasures to humane kinds; they deserve the appreciation and preservation from people all around the world. There is no superior or inferior among all different cultures in the world. The great Earth has never stopped any one to grow up on the land; we should also stand together with hand on others’ shoulders and support each other. There’s no different between Han people or aborigines, we are all Taiwanese, we are one family.