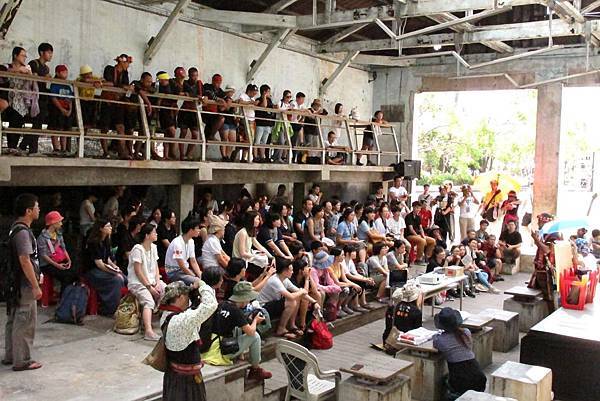 The Pacific Art Festival is a cultural communicating pageant of Pacific Austronesian Aboriginal held every quadrennial. 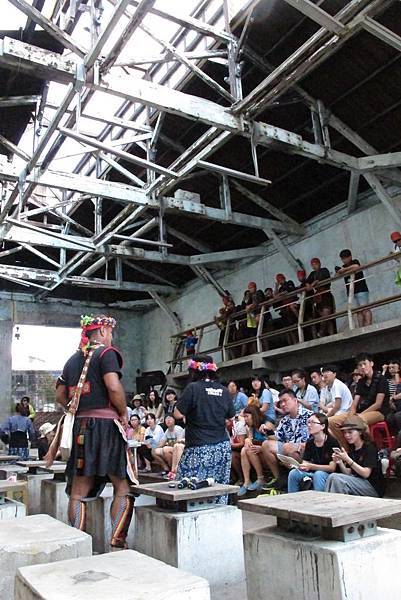 The workshop invited four lecturers and teams. They were Sakinu (the leader of Taiwanese aboriginal hunter school) , the youth team of Pinuyumayan Tribe, the team of Austronesian Aboriginal and Dulan research in National Taitung University. They were invited to sharing their expierence in former Pacific Art Festival and promoting Taiwanese aboriginal culture. 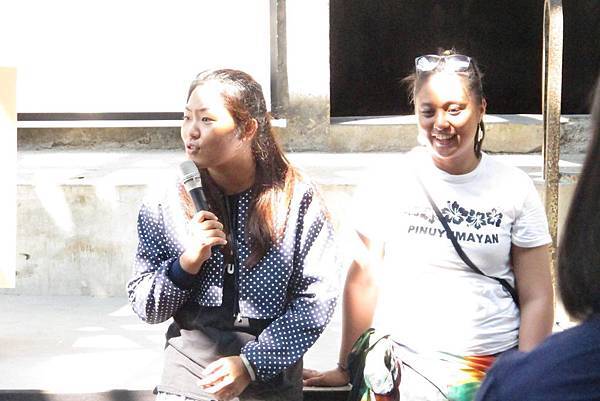 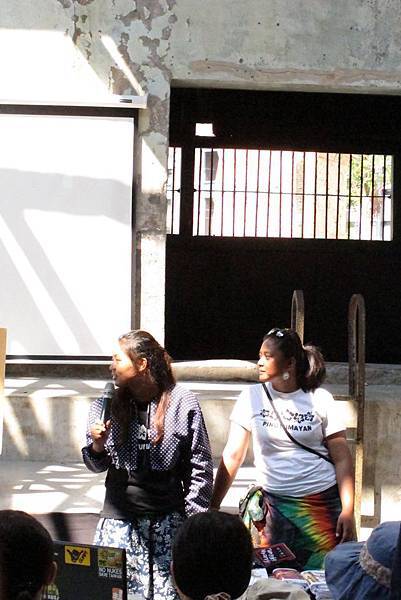 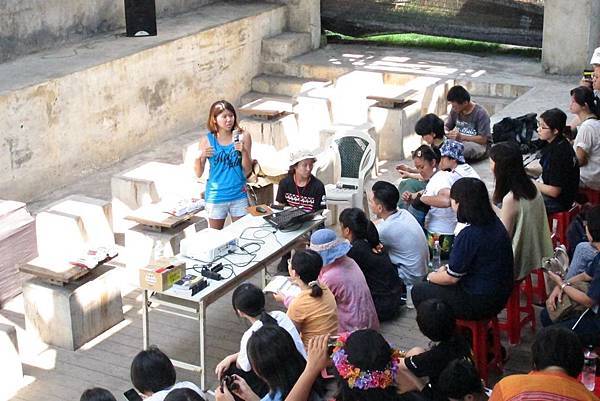 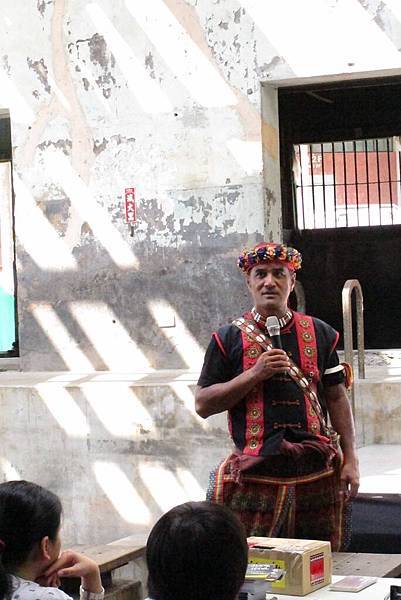 The last team was the Dulan research team. They explained the difficulties of joining The Pacific Art Festival, the communication with the local official and cultural teams. 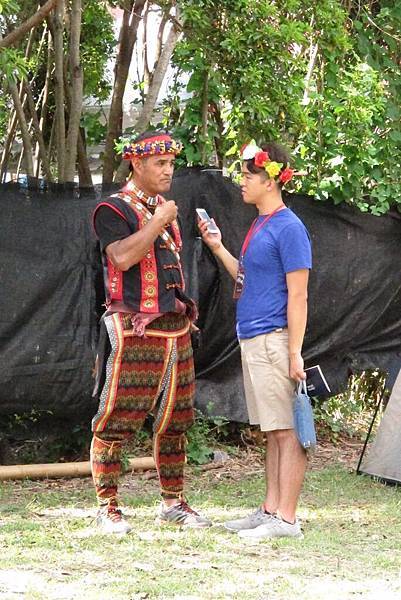